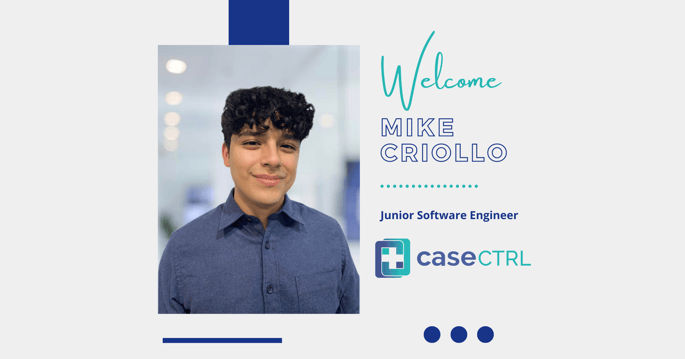 CaseCTRL welcomes Mike Criollo to the team as a Junior Software Engineer!

Mike is a Full-stack Software Engineer specializing in front-end technologies like React & Javascript. He graduated from New York City College of Technology in 2017 and recently graduated from App Academy. Mike is a New York City native and CaseCTRL's first employee outside the state of Texas. During his short time as a Software Engineer, he has contributed to over a dozen projects at an insurance firm located in Brooklyn. Mike is also an advocated member of his Coding community. Prior to joining CaseCTRL, he was a Full-stack Engineer Instructor in the city of Boston while also working at App Academy.

Outside of work, Mike loves to read a good book or go on a hike with his husky Akira while always carrying a cup of coffee!

Mike's positive attitude and enthusiasm for his work are contagious, and we are excited to have him on board! 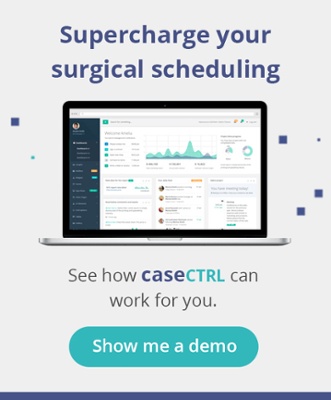 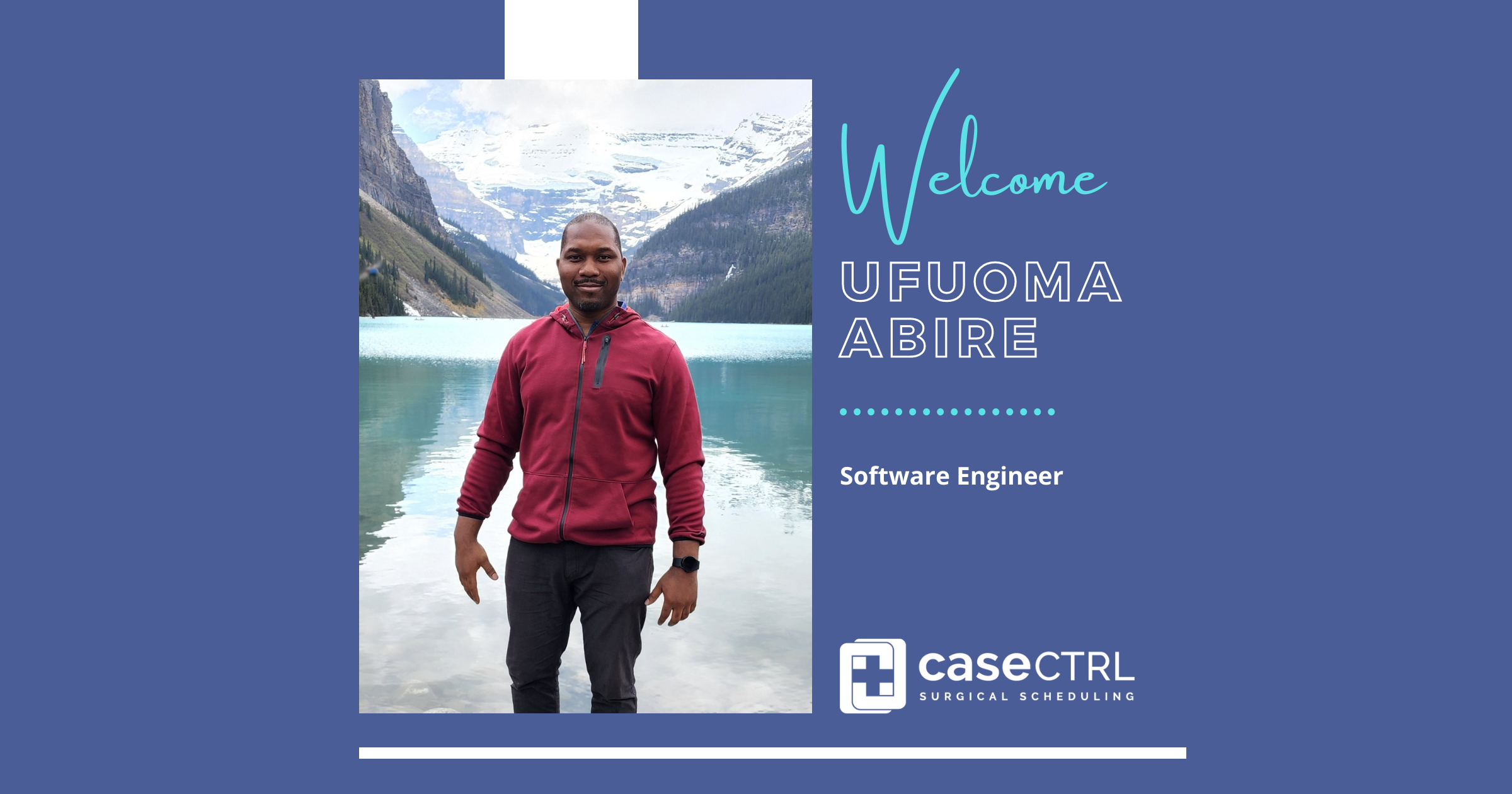 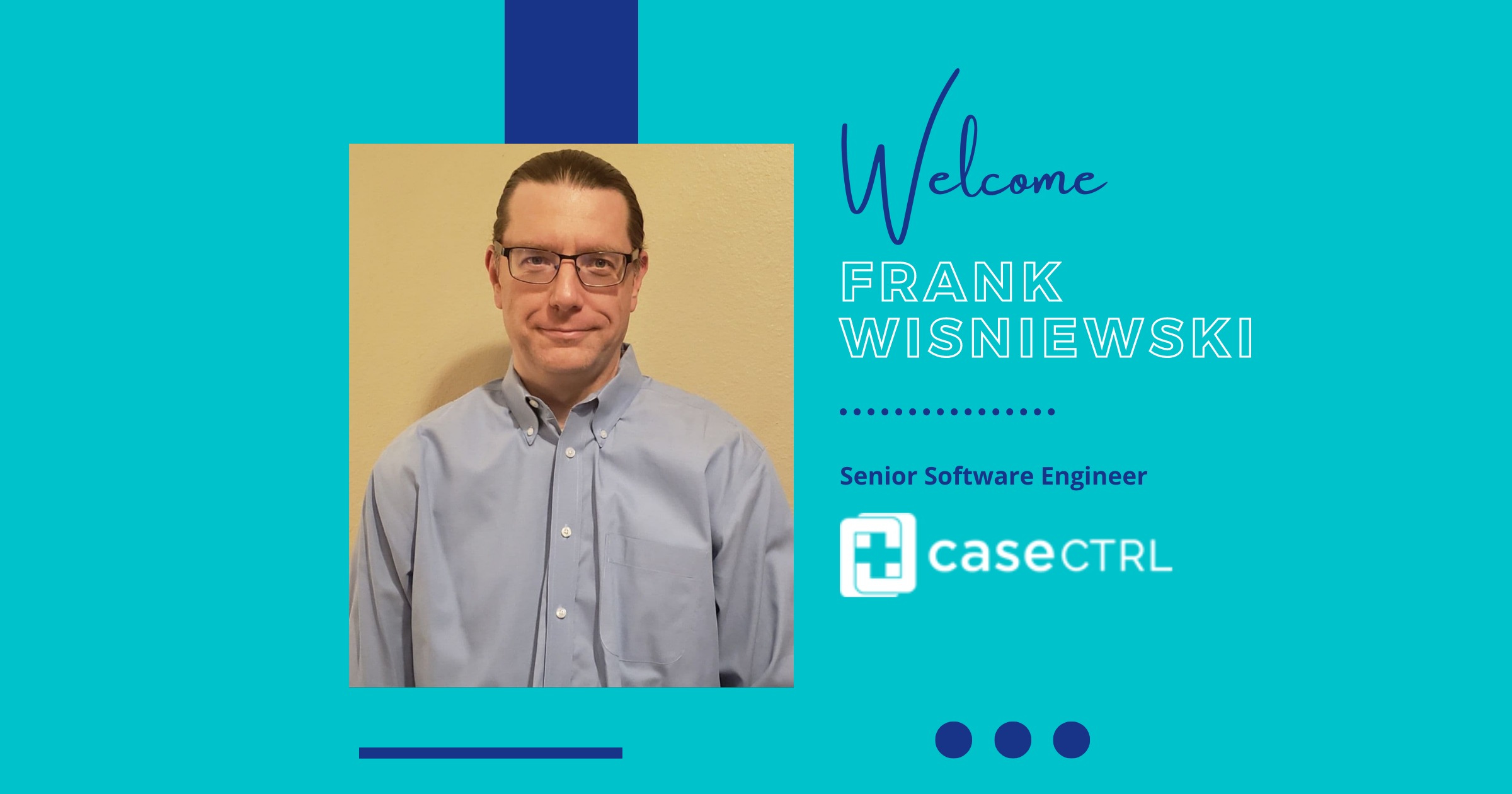